ARIANA -
an interpreting and translation agency for over 30 years

Interpreting has been our passion since 1985.
Since the company was founded in 1992, we have been providing professional interpreting and translation services for more than 100 world languages throughout Germany.

With experience, professional and intercultural competence, a 24-hour service (0800 08 44 444) and guaranteed best value for money, we are your ideal partner for all language enquiries.

TO THE ENQUIRY FORM 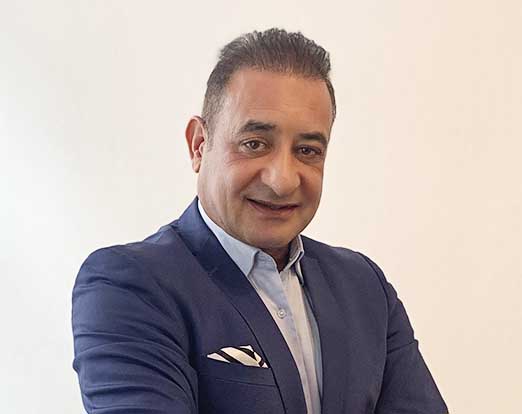 Our ARIANA company history is a success story and began in 1985.
Ali A. Norsei, then a student and now managing director, financed his engineering studies with a part-time job as an interpreter and translator in the Saxony area. Thanks to the best quality and fast service, the clientele of public authorities, offices and the judiciary expanded in a very short time. As the number of orders and employees grew, ARIANA Übersetzungs- und Dolmetscher GbR was founded in 1992 by Dipl. Ing. Ali A. Norsei and others. Further milestones followed:

We now have nine branches in six federal states and offer interpreting and translation services throughout Germany, regardless of location. 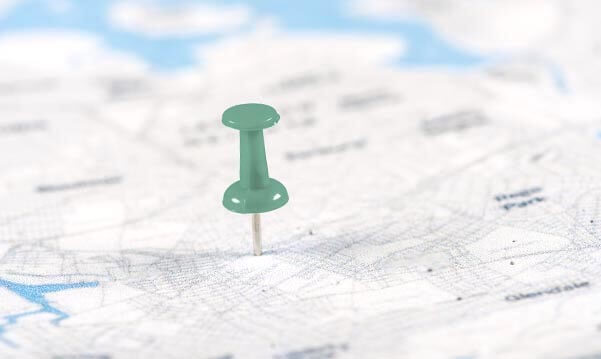 We work in the Leipzig city area and in the regions of Borna, Döbeln, Delitzsch, Eilenburg, Grimma, Oschatz, Schkeuditz and Torgau.

We work in the urban area of Dresden and in the regions of Bautzen, Bischofswerda, Freiberg, Freital, Görlitz, Hoyerswerda, Kamenz, Meißen, Pirna, Weißwasser and Zittau.

We work in the urban area of Erfurt and in the regions of Nordhausen, Artern, Sondershausen, Ilmenau, Arnstadt, Weimar, Apolda, Jena, Gera, Altenburg, Gotha, Eisenach, Bad Langensalza, Suhl and Meiningen.

We work in the city of Halle and in the regions of Bernburg, Bitterfeld, Eisleben, Dessau-Roßlau, Merseburg, Naumburg, Querfurt, Sangerhausen and Wittenberg.

We work in the urban area of Kassel, Fulda, Frankfurt am Main and the regions around Offenbach, Aschaffenburg, Bensheim, Heidelberg, Mannheim and Walldorf.

We work in the urban area of Gießen, in the towns of Lollar, Staufenberg and Allendorf (Lumda) as well as in the municipalities of Rabenau, Buseck and Reiskirchen.

We work in the entire urban area of Berlin.

Dedicated and motivated employees are the driving force behind our ARIANA-Übersetzungs- und Dolmetscherbüro GmbH.

As an ARIANA employee, you enjoy bearing responsibility and work every day with full commitment, enthusiasm and flexibility to solve customer problems. We offer prospects and a varied job in an intercultural environment.
Would you like to accompany us on our successful course in the future?
Then join our ARIANA team. We look forward to receiving your application!
If you do not find a suitable job offer, send us an unsolicited application.

Do you have questions about applications and vacancies? Please feel free to contact us.

In order to be able to grow further, we are looking for you to join our team immediately as
Intern for the project management of the translation department (m/f/d)
in our Leipzig branch.

- Proofreading and editing of incoming translations from translators

- Supporting the project management in the coordination of translation projects

- Support and processing of enquiries from our customers

- Preparation of offers and invoices

- Ability to work in a team, very good communication skills and flexibility

- Very good knowledge of a foreign language is an advantage

What we offer you:

- Extensive familiarisation with your tasks

- Opportunity to be part of a rapidly growing company

Application documents can be submitted by e-mail to:
d.norsei@ariana-dolmetscher.de

We look forward to receiving your application!

Are you an interpreter or translator and would like to apply for freelance work with us?

Apply now and become a member of our ARIANA community.

TO APPLY AS A FREELANCER

Our 24h service for you: 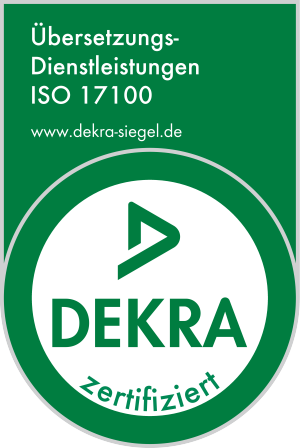